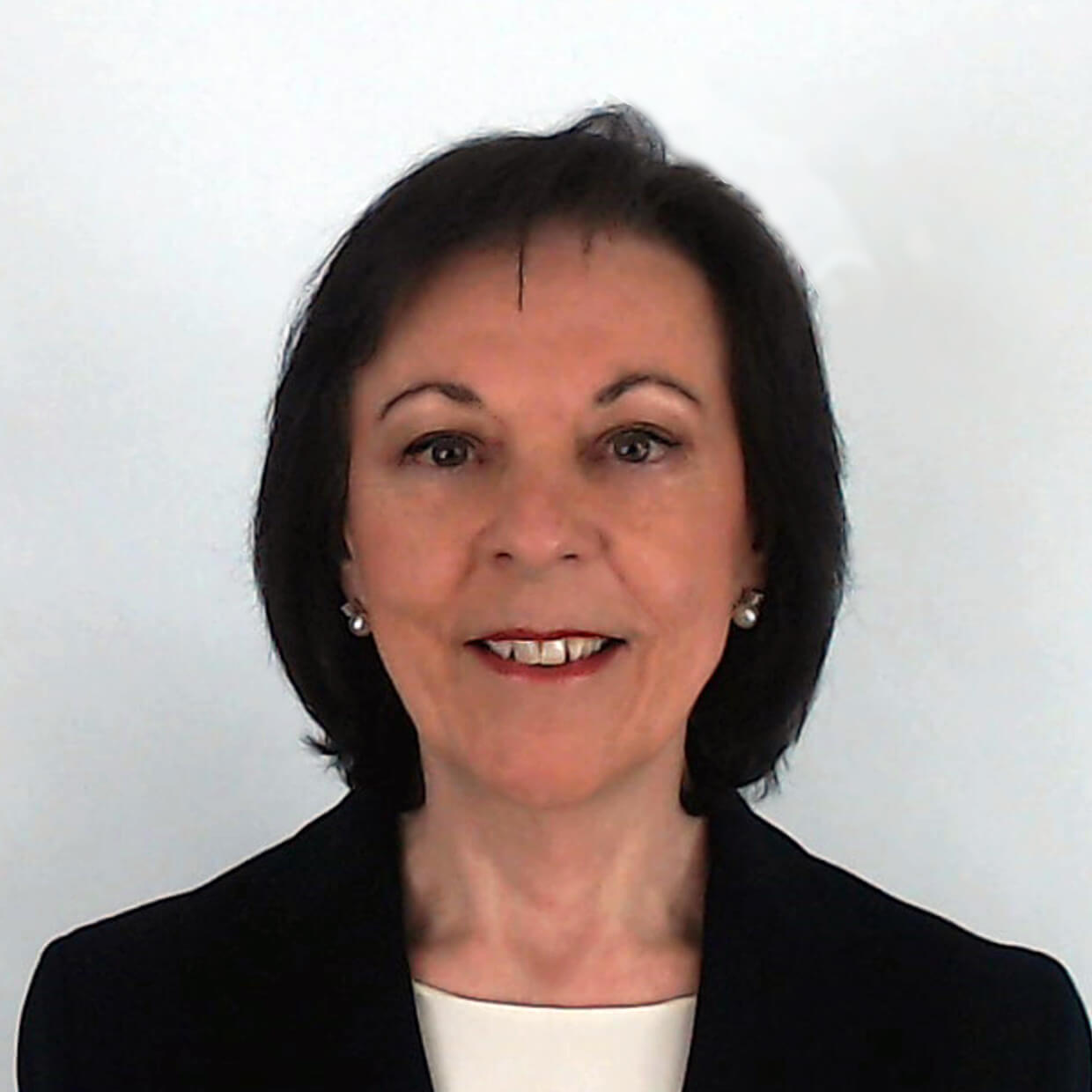 Anna Cusmano graduated from the University of Turin, Italy, with a degree in Industrial Biological Sciences and joined Recordati spa, a pharmaceutical company in Milan. From 1980-82, she was Production Manager of the company’s manufacturing operations.

From 1983-96, she was with S.C. Johnson & Son Inc. in Sydney, Australia, where she held various technical and operational positions, culminating in 1993 with her appointment as Director of Operations for Australia & New Zealand. In 1991, she was appointed by the Australian Government to the Australian Manufacturing Council.

From 1997-99, she was the State Manager, Equipment Division, for Brambles Australia Limited, a major international materials handling and equipment services company.

In 2000, she joined Castrol as the Supply Chain Director for the Asia Pacific region. In the same year, BP plc bought Castrol and she was promoted to Supply Chain Director, Global Operational Excellence, and moved to the headquarters of BP Lubricants in the UK. In 2003, following the centralisation of the global supply chain of seven of BP’s businesses, she was appointed Logistics Director, Europe, and in 2006, she was appointed Director, Global Logistics Strategy Development.

In 2008, she left BP and joined CEVA Logistics, the fourth largest global logistics and freight management company, as Global Strategic Programme Interim Manager. She led the development and global roll-out of a strategic business implementation and Customer Relationship Management (“CRM”) Service and standardised the working practices of approximately 20,000 employees worldwide.

In 2009, she joined Baden-Powell Associates Limited (“BPAL”) as Director of Operations.